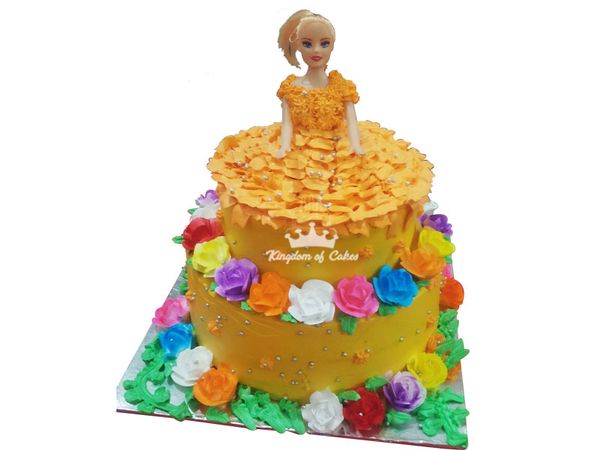 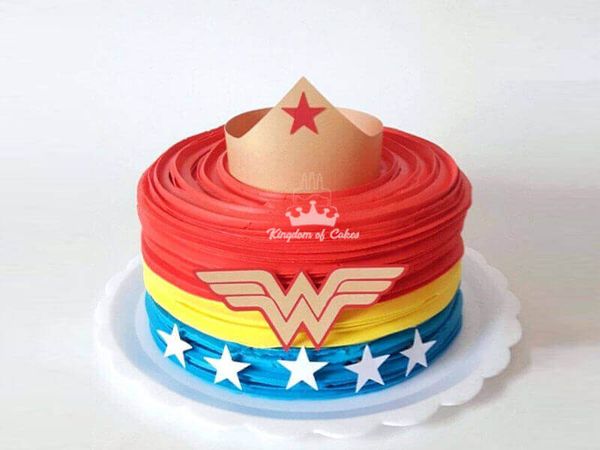 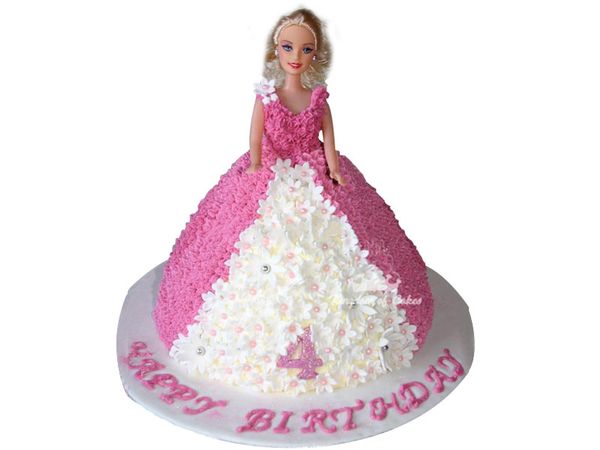 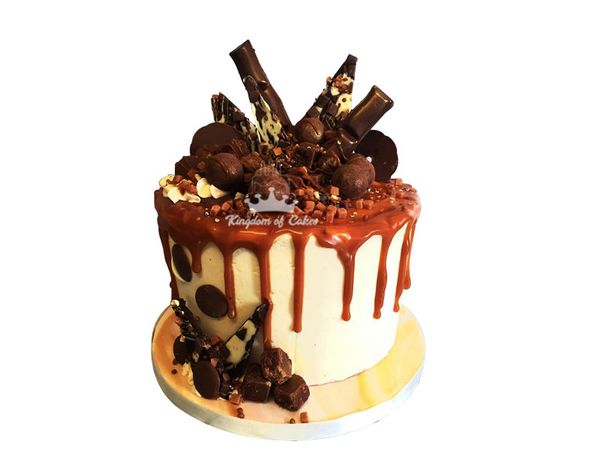 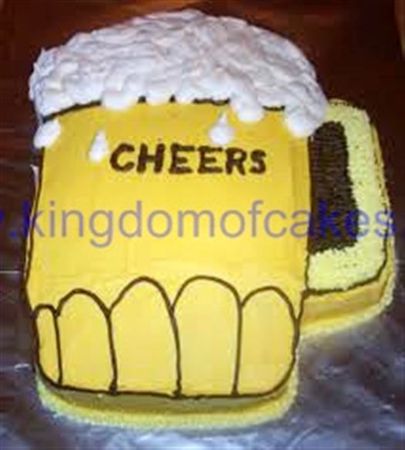 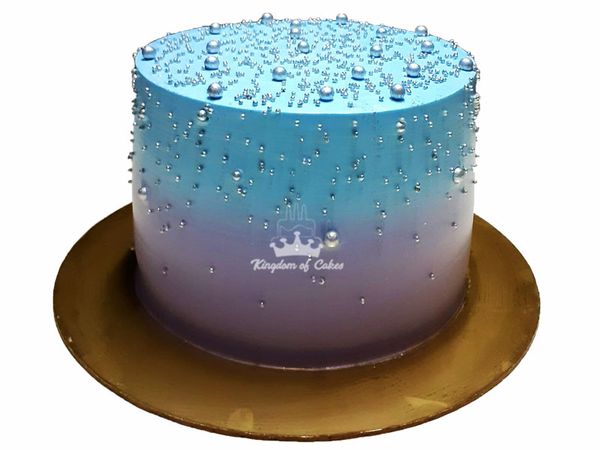 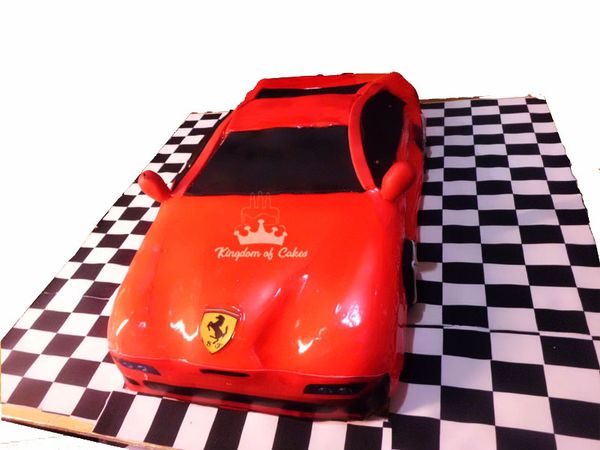 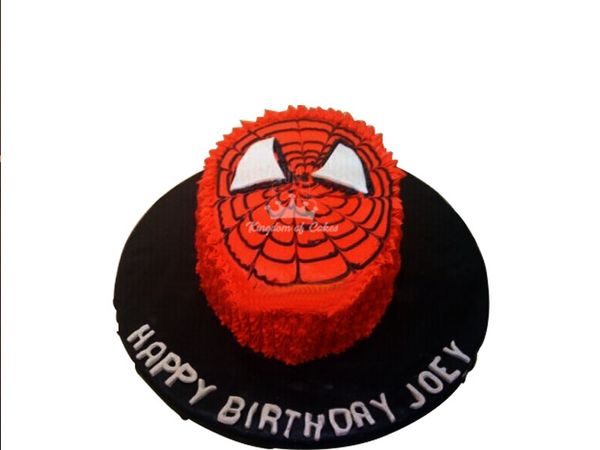 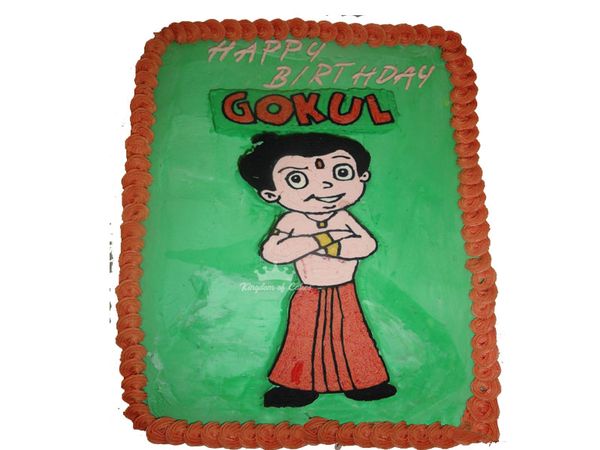 Your safety is our priority

Everyone must wear a mask

Handwashing & use of hand sanitizer

Isolating & sending home those who are symptomatic

Do you know the word cake has its origin in the word “kaka”, which was a word having its roots in Viking Old Norse? The cake as we know today has had various names in various cultures. It was called “plakous“in Greek culture, which meant flat. The Greeks also had another variant of cake called “satura”, which was flat and heavy cake. During the Roman period the name of cake became “placenta”, it was called placenta because of the technique used by the Romans to bake the placenta, it was put inside the pastry base and baked. Previously cake was baked as a flat mould, later on; yeast was used to give it the rise required.

We all know about the cake being called the Devil’s cake, but very few people know there is another name for the cake the Angel food. Angle food is the white cake, it was called as such because of its white coloured exterior, and it’s light & fluffy textured interior. Devil’s cake is named after the demons due to its effect on weight after eating the cake and due to the rich and decadent nature of chocolate. Cakes have always been a must for all the celebrations, bigger events call for bigger and extravagant cakes. We at Kingdom Of Cakes offer a wide range of extravagant cakes under 1000 to 1999, the cakes offered are suitable for any grand events and occasions.

Residents of Faridabad, Delhi, Noida, Ghaziabad, and Gurugram are well aware of the brand that the Kingdom Of Cakes is, and rely on it for ordering the cakes under 1000 to 1999, for all the grand parties or any such occasions.

Kingdom Of Cakes has been catering to the demand of cakes under 1000 to 1999. We at the kingdom of cakes provide the customer with rich and customized cakes suitable for parties and occasions at a very reasonable range. The customer can very well order the cakes just a day before they need cakes under 1000 to 1999. Kingdom Of Cakes is committed to freshly bake the cakes and deliver it at your doorsteps in as soon as within a day.

Ordering cakes online was never easier. You can now order your cakes under 1000 to 1999 with just a few mouse clicks:

Step1 – Give the location
Step2 – Select the cake you like.
Step 3 – Enter all the details.
Step4 – Make your payment and place your order.
Your cake will be around the corner in a jiffy.

All the bakeries as mentioned earlier, provide online ordering facilities, as well as one, can walk in and buy any cake they want to, from an array of choices available for cakes under 1000 to 1999. Statistics About Cakes World Wide

Sonya Thomas sets the world record for fruit cake eating in 2003 the fruit cake was of 2.22 kilogram and was eaten within 10 minutes.

The world record for cupcake eating is 72 cupcakes in six minutes and was set by Patrick Bertoletti in 2012.

Below are a few names and descriptions of the cakes under 1000 to 1999, that are available on order at Kingdom Of Cakes:

Heart to Heart – A strawberry cake, ideal for Valentine’s Day or anniversary.
Folded Arm/ Eating Ladoo- It’s a cartoon cake, based on Chota Bheem, ideal for kid’s birthday parties.
A Love Story- Dark chocolate cake, ideal for wedding or anniversary.
Sugar and Spice Spy- It’s a cartoon cake based on the angry bird, a single cake in the middle and it is surrounded by small cupcakes all around.
Bloom in Love- It is a tall glazed, colourful cake, available in various fruit flavours.
Love Union- It is yin and yang theme based cake, half vanilla and half chocolate flavoured.
Red Crush Burst- It is a designer cake, red in colour, ideal for anniversaries.
Zing in with my Honeybee- It is a designer fondant cake, crafted exclusively for the baby shower and child’s christening.
Tricky Ben/ Enlighten with Ben / Play in with Ben- All of these are cartoon cakes with Ben 10 themes, ideal for children’s birthday.
LadyBug- It is a Fondant cake, crafted for good luck, ideal for welcoming New Year with a hint of good luck.

Those were just a few examples of an array of available cakes under 1000 to 1999 at Kingdom Of Cakes.

Now that you have an idea about the cakes offered by the Kingdom Of Cakes go ahead and order at the grand party cake that you need for your celebrations.

Already have an account?Log In

Enter your user name or email address, and we'll send you a password reset Email.

If remember your passwordLogin here